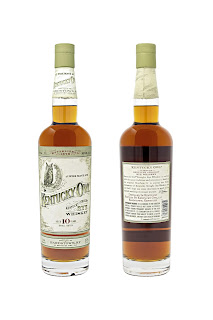 
There is a lot of older juice in Rye #3, but it's the 10-year old stocks that really give it the richer, thicker, syrupy mouthfeel, and bring the blend forward. This batch was a fun process because you have to look at it for what it will become, not what it is at barrel strength. I experimented deeply to find the right profile while adjusting the proof through blind tastings, but kept gravitating back to 114-proof – almost exactly where I started.

Unfortunately, this product isn't coming to Ohio so this isn't one you can be on the lookout for. Regardless of where it's being released, $199.99 is a premium price for a single bottle, and an especially high price for a brand that has only been around since 2014. Even if we saw this on the shelf, I'd likely pass and buy 3 or 4 more established bourbons or whiskeys.

If you do come across this and get a taste, drop a note in the comments with your thoughts. 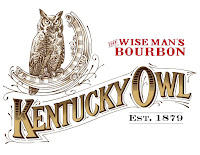