In Effort to Confuse Everyone, MGP Rebrands Lawrenceburg Distillery to Ross & Squibb Distillery

MGP has announced that they are rebranding their Lawrenceburg, Indiana location to be called Ross & Squibb Distillery. 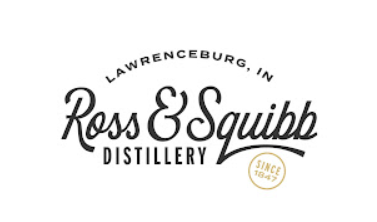 MGP, as you may know, has long been one of the major bourbon makers in the country. What is unique about them is they were very successful in making other brands products than their own. This changed recently as they've started marketing house made brands (Eight & Sand, George Remus, Rossville Union etc.). Additionally, they acquired Luxco Brands this January for $475 million dollars, giving them Ezra Brooks, Rebel, Blood Oath, Daviess County, and other brands.

David Bratcher, COO and president of branded spirits for MGP says of the rebrand:

MGP/Luxco picked the name because "Ross" is inspired by the legacy of George Ross, who in 1847 founded the Rossville Distillery, located on what is now the Ross & Squibb Distillery campus and "Squibb" calls back to the historic Squibb Distillery, founded in 1869 in Lawrenceburg, Indiana.

MGP will continue to produce bourbon, rye, whiskey, gin, and grain-neutral spirits from this facility under its current name: MGPI of Indiana, LLC, in Lawrenceburg, Indiana, for its customers.

So to summarize.... the distillery is being renamed, but the name of the operations responsible for selling the bourbon will remain unchanged except for MGP house brands, which will now carry the Made at Ross & Squib Distillery.

This whole thing is incredibly stupid and unnecessary. It's a marketing ploy to change the name on the label for the MGP first party brands (Rossville Union Rye, George Remus, and maybe others). The other part of this is that it's a really dumb name. The Ross is fine, but the Squib is ridiculous. For all the Harry Potter fans out there, you probably already know that a Squib is:

Someone who was born into a wizarding family but hasn’t got any magic powers. Kind of the opposite of Muggle-born wizards, but Squibs are quite unusual.

So.... basically, a wizard who can't wizard. Awesome. Anyway... when you see the new branding, don't be fooled to thinking anything has changed. 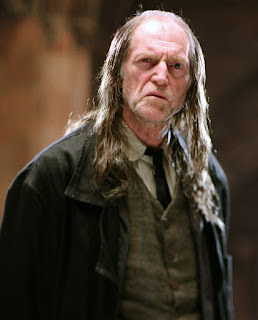